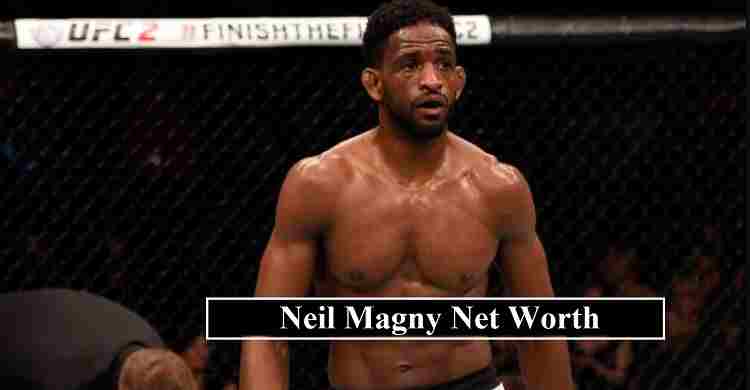 Neil Magny signed new deal with UFC and currently take part in the welterweight division. He earned his place, in the UFC 248 main card to fight against (Li Jingliang). He made professional MMA debut in year 2010 from the (C3 Fights). In first fight Magny defeat his opponent (Nolan Norwood) with Submission move. Neil Magny net worth revealed online in 2017 after his fight with (Carlos Condit). The mma blog claimed his net income upto ($1 million).

Magny returning to UFC ring after 1 year break. His last fight held in 2018 at Fight Night 140. Magny face defeat from Santiago Ponzinibbio in the fight. Magny take home ($89,000) which include $15,000 sponsorship earnings. It’s a great chance for 32 year old to make a successful comeback to UFC after 1 year break. Allot of MMA fighting analyst predict his win against Li Jingliang.

Neil Magny Purse Per Fight ($76,000) : Magny earned career highest purse money in 2020. If Neil Magny defeat Jingliang in the fight he will get paid ($172,000) which include $20,000 promotional earnings. If he managed to get his name listed on the fight of the night or performance of the night, his earnings $222k which include $50k bonus. In last five fights of UFC career, Magney earn victory in 3 and lost 2 matches (Rafael dos Anjos) and (Santiago Ponzinibbio)