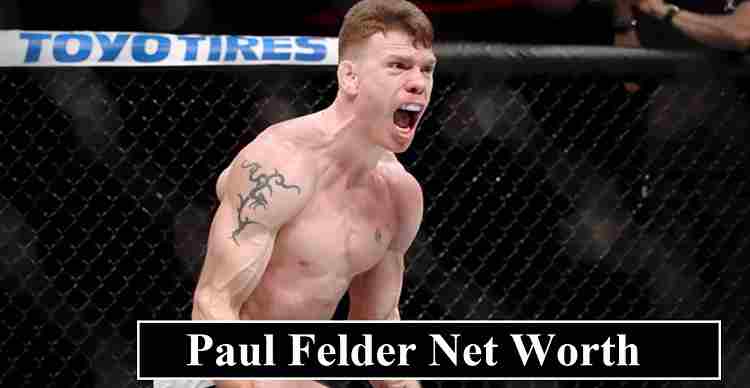 Felder earn $10,000 purse money in debut fight which include $5,000 guaranteed purse and $5,000 winning bonus. He made highest purse money at UFC 242, after winning fight from Edson Barboza. According to reports, Felder earn $48,000 guaranteed purse and $48,000 winning bonus from the fight. His net income also include $50,000 bonus for performance of the night and fight of the night.

All information about the purse payout of Paul Fleder collected from top sources of mixed martial arts. He start getting paid higher from the sponsorship in start of 2018. His sponsorship per fight earnings increased $10k. After each of his fight purse details and net worth details updated here