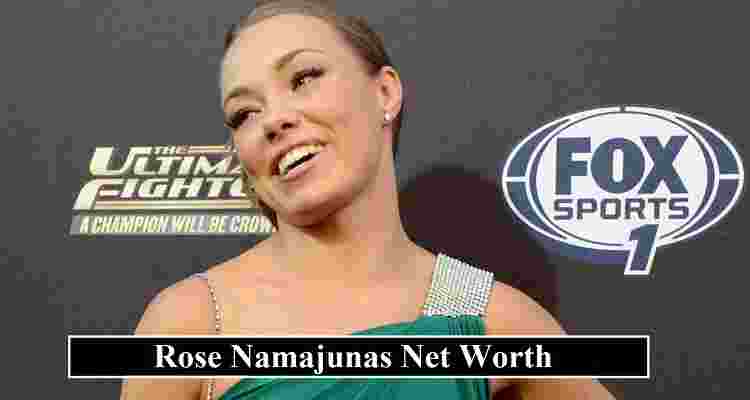 Rose Namajunas is active in mixed martial arts since 2010. She retain her winning record during (Amateur career) from 2010-2012. Before joining UFC, Namajunas take part in other fighting promotions, she won fights during her career at (King of the Cage). According to reported data, she take part in three amateur fights during king of the cage and defeat top opponents (Heather Bassett, Moriel Charneski and Jen Aniano) in the fights. Rose Namajunas net worth reported $1.18 million in year 2019.

After leaving Invicta fighting, Namajunas take part in TUF finale 20, she suffered UFC career first defeat from (Carla Esparza). After months wait, in October 2015, she gets her first major fight at UFC 192 against (Angela Hill). She won the fight in the first round on submission move. Her technique with each fight improved, In 2015, just after a month, another fight schedule between Namajunas and VanZant at Fight Night 80 in main pay-per-view event. A source revealed the salaries of fight night 80, Namajunas $106,000 for winning the fight which include $27,000 show, $27,000 winning and $50,000 performance of the night bonus.

Rose Namajunas Purse Per Fight ($105,000) : Namajunas earned $105,000 per fight straight money. If she won the fight she received 100% bonus which $105,000 as winning bonus. Her sponsorship money increased from $2,500 to $40,000. But recently UFC calendar impacts due to coronavirus pandemic. Which means fighters are getting maximum $15,000 from promotional bonus money. Jéssica Andrade will be her next opponent, its re-match between both, recently Andrade defeat Namajunas in the second round of the match.