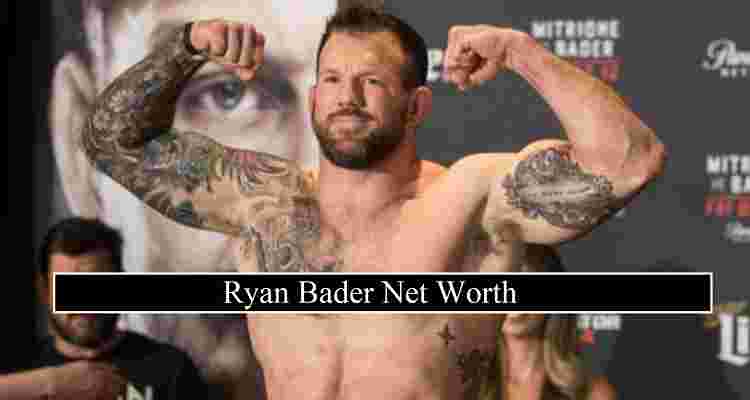 Ryan Bader is a professional mixed martial arts fighter from United States. He is currently holding contract with Bellator promotions. He made pro debut in year 2007 from (Reno Combats). But rise to fame as mixed martial arts fighter from (Ultimate Fighting Championship). He signed the deal with UFC promotion in year in 2008, and won debut fight against (Vinny Magalhães). A source reported that, Ryan Bader net worth exceed $2 million in year 2019.

Bader earnings increased after each of his fight at UFC. A mma source reported that he made $16,000 from his debut fight at UFC. According to their data, he received $8,000 to show and $8,000 as of winning bonus. His UFC contract ended in 2016, with last fight against (Antônio Rogério Nogueira) and he made $137,000 from the fight which include fight incentive week bonus. After becoming free agent in 2016, Bader later joined and signed new deal with Bellator promoters.

Ryan Bader Purse Per Fight ($150,000) : In 2017, in a comeback fight at (Bellator 180), Bader managed to defeat opponent (Phil Davis) and claim the light heavyweight championship. His earnings, increased $100,000 per fight with winning bonus in Bellator. He received career highest guaranteed money ($150,000) reported for the fight against (Fedor Emelianenko).