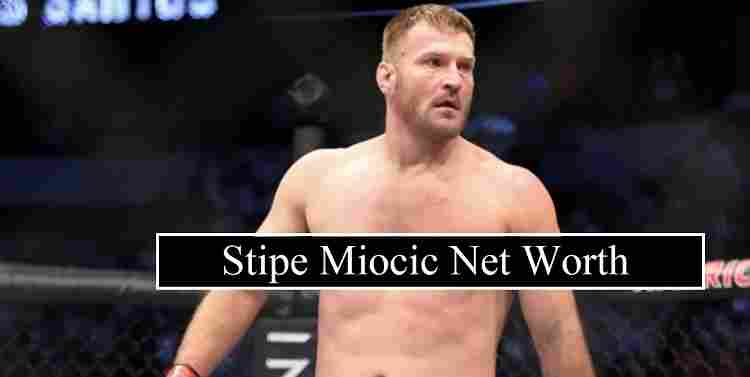 Miocic is taking part in mixed martial arts fighting since 2010. He made pro debut in mma fights from promotional fighting event (NAAFS: caged fury) in year 2010. He take part back to back fights in NAAFS promotional event from 2010-11. After successful career at NAFFS, Miocic earned debut fight against (Joey Beltran) in UFC 136. According to reports, Miocic earned $7,500 to show and $7,500 winning bonus.

All information regarding Stipe Miocic earnings from UFC gathered from trusted sources. His upcoming fight held at UFC 252 in Las Vegas behind the close doors. There will be no pay-per-view revenue bonus for the fighters until gateway income generated from the UFC events.