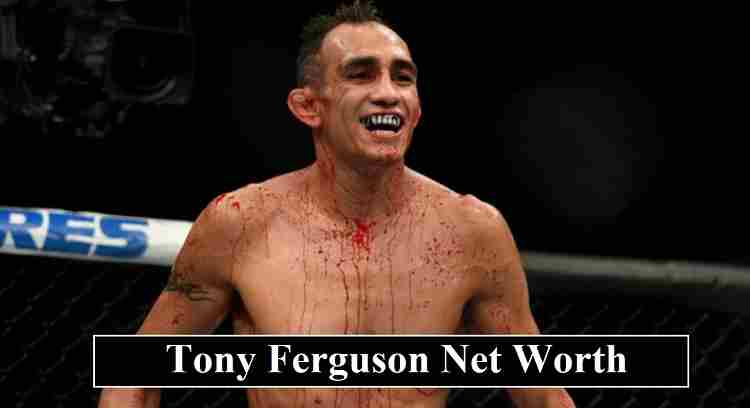 Tony Ferguson returning to the UFC ring in May 10th for the fight against Justin Gaethje. His fight earlier schedule with Khabib Nurmagomedov which is canceled due to corona-virus pandemic. Tony Ferguson net worth reported $2 million in year 2019. He signed contract deal with UFC, the details not revealed yet. But according to sources, Ferguson make $500,000 straight from the fight on 10th May 2020.

Ferguson currently among top paid Lightweight fighters in UFC. He made UFC career debut after winning the fight from (Ramsey Nijem) and earn $10,000 purse money and $2,500 from sponsorship. His UFC career earnings in 2020 revealed according to the leak data, He make $2.18 million from all of his fight in UFC.

The above information of Tony Ferguson career earnings gathered from trusted sources of MMA and UFC. After UFC 249, main card fight, Ferguson joined the highest paid UFC fighters for the 2020. Career payouts details updated here after each fight.