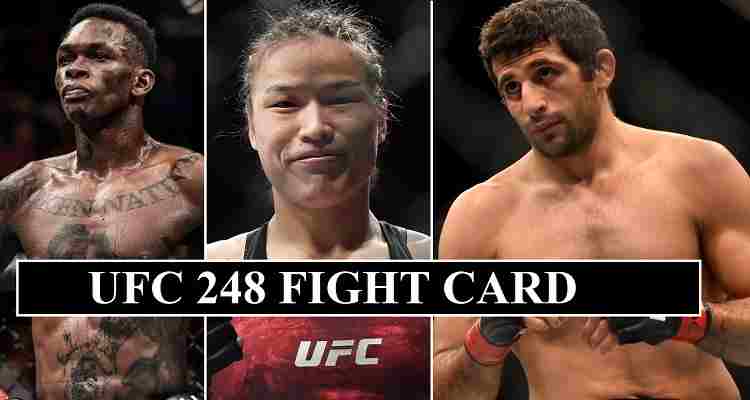 Some fights re-schedule before UFC 248. According to reports, Calvin Kattar and Jeremy Stephens fight confirmed for the event in Featherweight category but due to injury of Stephens, the fight now held in UFC 249. Another middleweight fight re-schedule from the main card event is between (Derek Brunson vs Edmen Shahbazyan). Now it will take place in April at (UFC Fight Night 172).

All information based on the fighters schedule fights gathered from trusted sources. If any changes made to the card before the pay-per-view date, updated here later.