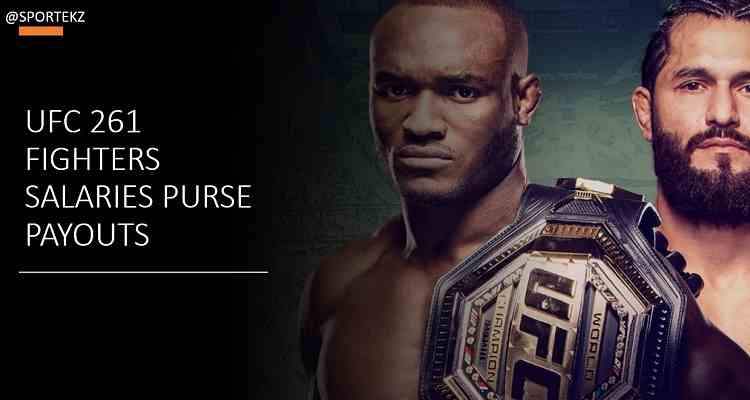 The given details regarding to UFC 261 salaries for fighters based on their previous fight payouts. Recently the deal of Venum began with UFC for fighters uniforms that increase pay rates. Kamaru Usman earn guaranteed purse of $750k at UFC 261 and his earnings increased to $1.5 million based on pay-per-view sales record.