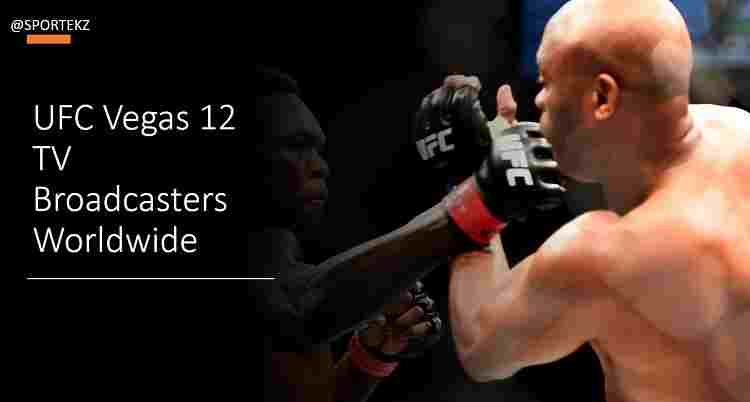 UFC Fight Night 181 fight card announced, after successful UFC 254 pay-per-view the venue is changed from Dubai, UAE to Las Vegas United States. The main event of UFC Vegas 12 take place between the mma fighter Uriah Hall and one of the most dominant fighters of UFC all time in middleweight category (Anderson Silva). It’s confirmed that, Anderson Silva is participating final time of his career at UFC in 2020. UFC Vegas 12 stream channels for the fights confirmed.

The main-event fight of Anderson Silva broadcast on Combate channel in (Brazil). TV 3 recently signed long-term deal with UFC for pay-per-view fight card in Balkan countries. If you still can not find the channel that hold coverage right for your country you can watch fights through UFC fight pass from official site of promotion. The UFC 254 did not get higher pay-per-view sales 666k PPV sales made on the fight day.