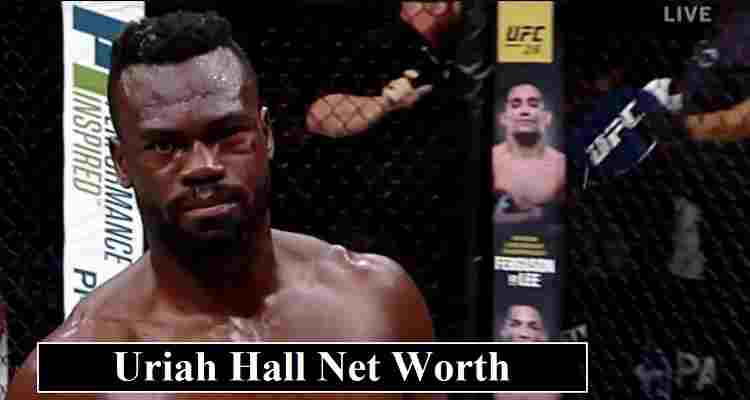 Uriah Hall is a Jamaican born mixed martial arts fighter. He is active in his pro career of MMA since 2005. The first fight of his career take place in the main card of (Ring of Combat) where Hall defeat his opponent (Mike Iannone). After fighting in 2005, Hall made comeback to mixed martial arts career and join Bellator. In Bellator 11, Hall defeat Edwin Aguilar and earn $4,000 purse money from the fight. Uriah Hall net worth reported $1.5 million in year 2019 by The Celebrities Net Worth.

After his previous fight in UFC fight night 158, his career earnings revealed from mixed martial arts. The news source, revealed that, Hall make $680k from all of his fight Ring of Combat and UFC. He take part in the ring of combat fight events since 2009 to 2012. His per fight salary increased after joining UFC, in debut fight at UFC fighter finale, hall suffered defeat from (Kelvin Gastelum) and earn $8,000 from the fight.