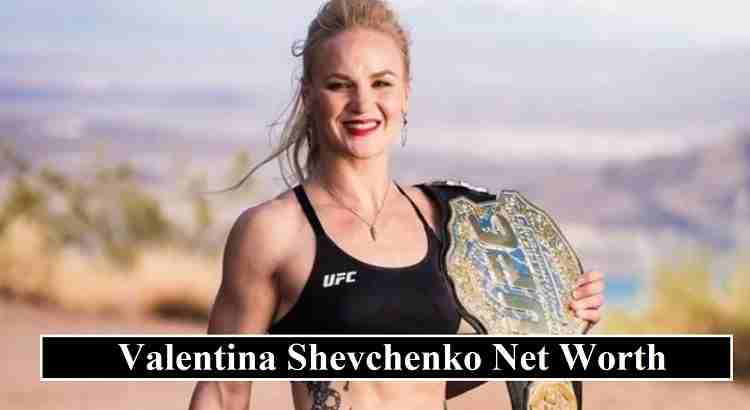 Valentina suffer defeat in her next fight from Amanda Nunes in 2016. She make $14,000 which include $5,000 sponsorship bonus but no winning bonus. Her guaranteed purse money increased $7,500 to $9,500 in year 2016. Shevchenko become the main card fight for UFC on Fox 20 against Holly Holm. She defeated Holm on unanimous decision and make $30,000 from the fight.

Valentina Shevchenko all information about purse money collected from trusted sources of mixed martial arts. The net worth information and purse payouts based on reports of her salaries from the main UFC cards.