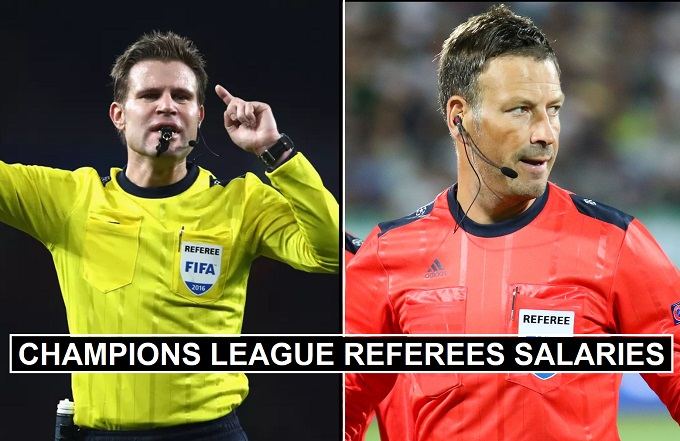 Assistant Referees Match Fees: There are two assistant referees who helped the match officials from both sides. They are the one’s who call for the fouls, corner kick and offside rule. Assistant referee with years of experience earn $3,000 per match and new entery official make $350 per match.

Not all referee’s get paid $10k per match. Only officials that have been selected for quarter finals, semi finals, and final make $10k. Other officially who regularly called for the champions league duty maximum earn $6,500.