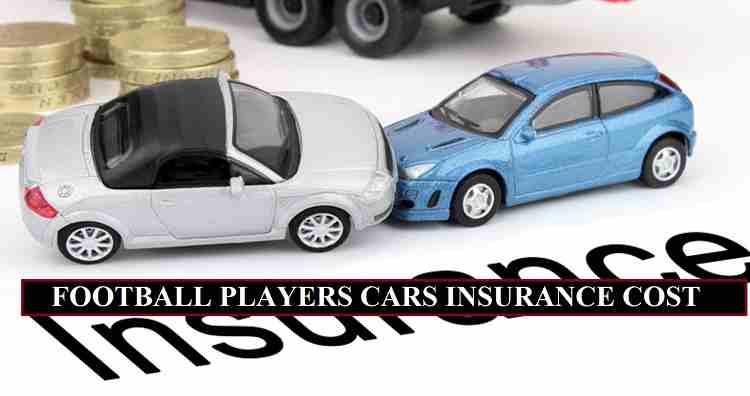 The analysis of more than eight million cars insurance inquiries also revealed that sports athlete spend (£1,511) on their annual cover. In the above table you can see the Premier league footballers who own expensive cars, Insurance cost for them (£2000 to £3,500) maximum in a year. Premier league footballers cars insurance premium cost is 40% more than national average pay in UK.