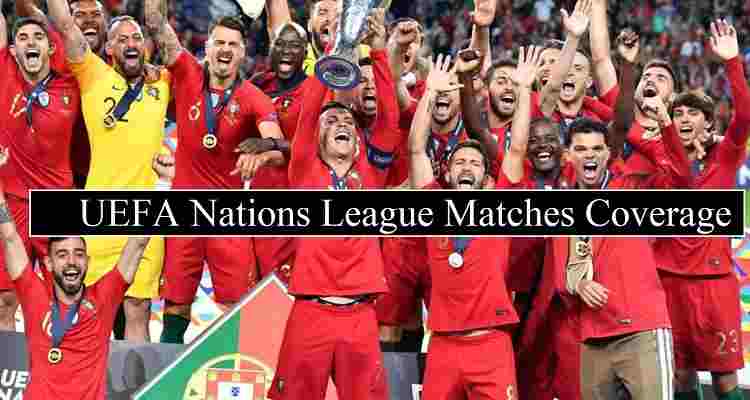 UEFA Nations League 2020-21 confirmed and re-schedule after corona-virus pandemic announced. According to reports the early fixtures league A, B,C, and D take place in the first week of September while some teams play their matches in the month of October. There are 55 teams that were participating this year. Currently all matches played behind close doors. UEFA Nations League stream channels confirmed for the upcoming event.

The very first match of the event held between Latvia and Andorra on 3rd September. RTBF and RTL hold coverage rights for Belgium and some selected nations league matches in (Belgium).

The given fixtures are only for 3rd September and 4th September matches in 2020. upcoming fixtures for October updated here later once the event will be kickoff behind the close doors this season. All nations league stream tv coverage broadcasters details based on the channels holding rights for UEFA competition 2020-21.