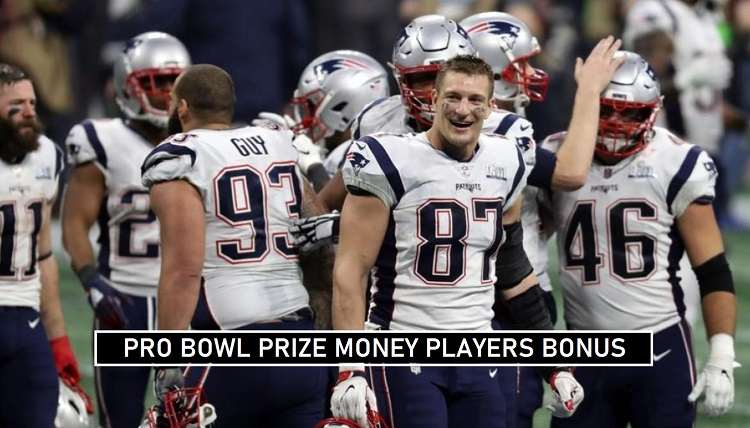 Currently no official update about the ticket’s revenue share for the winning team. But players this year earn $120,000 for winning the Pro Bowl Prize Money as per rumors claimed and runner-ups received $80,000.