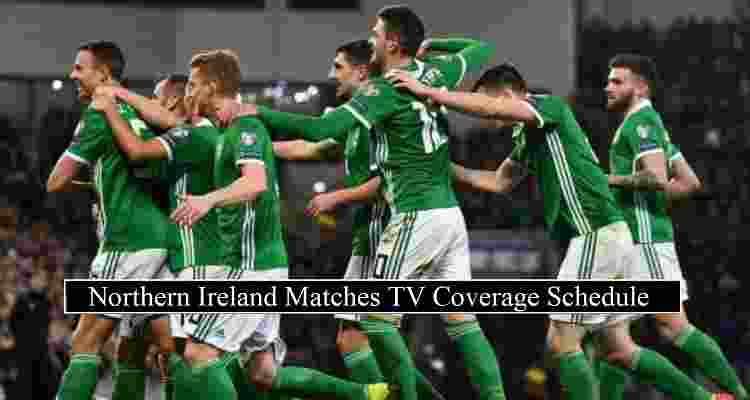 After playing the nations league first two important fixtures, their next match will held next month for Euro 2020 qualifiers where they will face (Bosnia & Herzegovina) in path B playoffs. Ian Baraclough, made possible changes to his side before the second fixture of nations league with (Norway). Kyle Lafferty, Josh Magennis, Steven Davis and Jonny Evans part of the starting XI on Monday, 7th September.

Their opponents, Norway face defeat from (Austria) on 2-1 goals difference. It’s home game for Northern Ireland but stadium will be empty as the match take place behind close doors. Josh Magennis, one of the key players Northern Ireland team miss the match after collecting two yellow cards. Joshua King and Stefan Johansen will be threat to the defense of Northern Ireland.