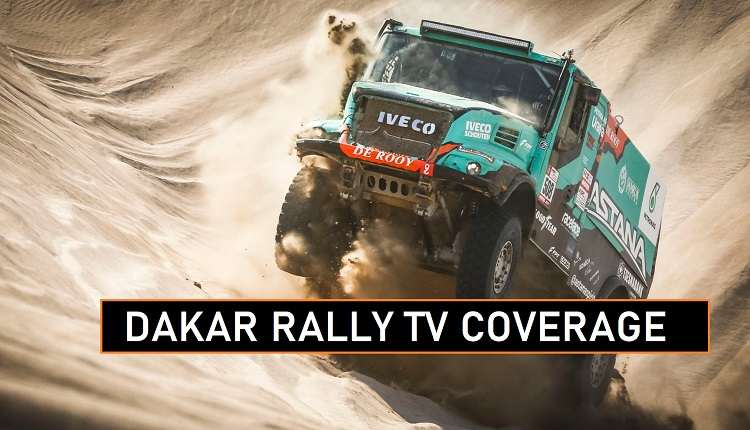 Total 550 drivers and riders going to particapte in the competition. Fox Sports show the coverage of the Dakar Rally 2020 in Brazil. Here you will see the current details of the official tv channels that got broadcasting rights to show races in their territories. Dakar Rally 2022 take place in Saudi Arabia.

Here in the table you can see the channels have broadcasting rights to show live streaming from first stage to final stage. In Arab countries (beIN sports) might telecast stage to stage dakar rally races. In European countries (Eurosport) provide the coverage of the races.

No official updates how much tv rights money share paid to the riders and drivers. But according to sources cash prizes and sponsorship contract money (link) paid to the drivers and riders who won the Dakar Rally or completes all stages. F1 pays higher money to their constructors.

Red Bull TV provide the coverage of Dakar Rally 2020 Saudi Arabia. You can subscribe to watch all stages from the official site of Dakar Rally. NBC sports telecast some of the stages live in United States.