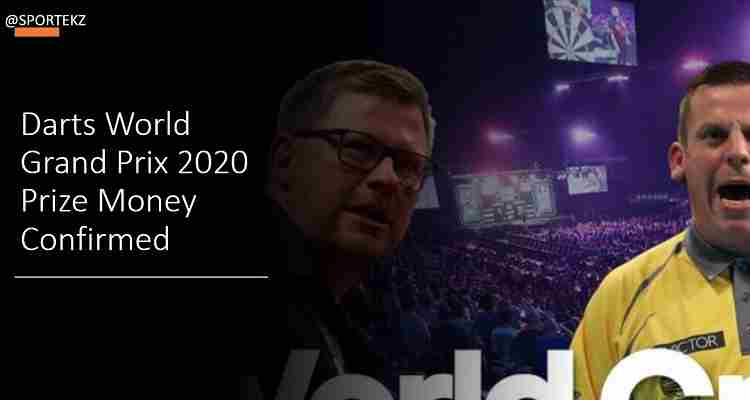 The two players who lost their semi final match in world grand prix received (£25,000) each and four players in quarter finals earn their share from purse (£16,000).

The above information based on Darts world grand prix 2020 prize money collected from trusted sources. If any changes made to the current event details will be provided here later.