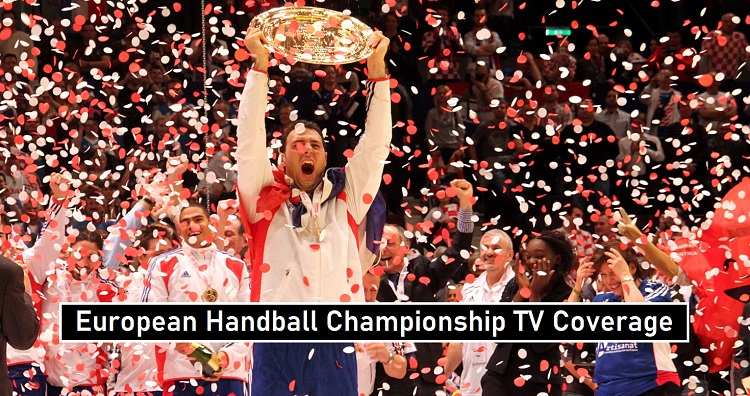 In 2018, Arena Sport provide coverage worldwide alongside beIN sports and Viasat. No information yet released by the EHF about the channels that show coverage for the 2020 tournament. TV rights information updated in several weeks time.

The above tv channels information is from previous tournament. Once the official information for upcoming tournament announced updated here.