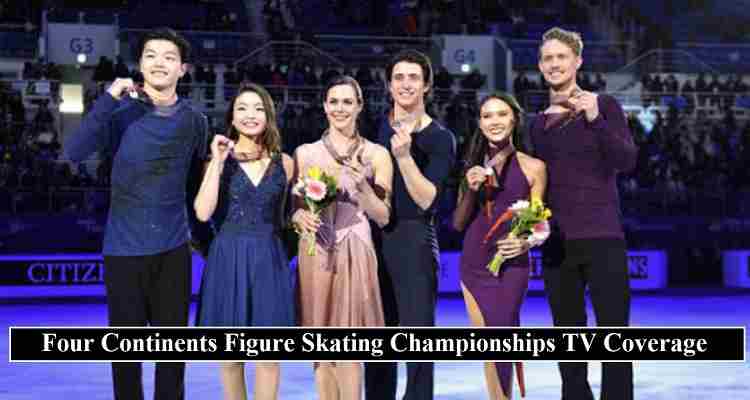 In the above table you can see the coverage details of Four Continents figure skating championship 2020. The detail of the event gathered from trusted sources of Ice Skating sports sources. NBCSN, NBC and NBC Sports gold provide coverage of all competitions from singles to pairs.