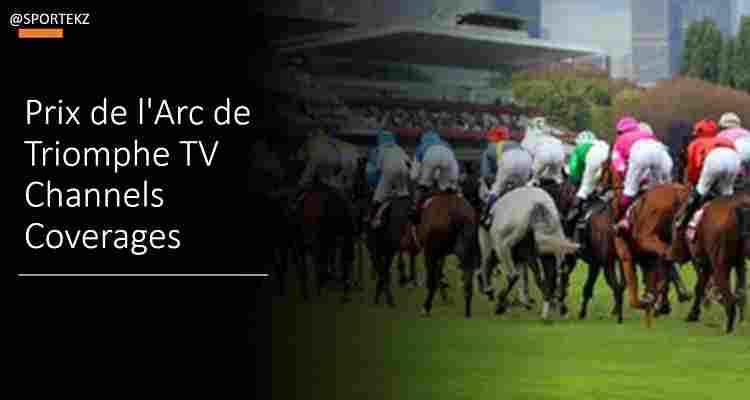 The most effected sports currently is Horse Racing, the race schedule in the mid of June and July postponed take place later in the month of October 2020. Last year the race dominate by (Waldgeist) horse. This year the race held behind close doors at Longchamp Racecourse Paris, France with limited number of audience due to covid-19 impact. Prix de l’Arc de Triomphe stream channels announced for this season race.

It is among prestigious all-aged horse race in Europe, the winners of this race regarded as the champions. A source reported that it is richest turf race after (The Everest). The coverage of this year Prix de l’Arc de Triomphe in United Kingdom telecast on ITV at 3:00 PM BST.

According to reports, this year race held without fans, but authorized entries reserved to 5,000 people. BBC Sports, Sky Sports and ITV all three channels may broadcast the races of Prix de l’Arc de Triomphe, there will be no coverage this year on Channel 4 in United Kingdom.

In France, most of the racing, main pay-per-view events broadcast Canal+ and RMC Sport channel. In Canada the coverage of this race may available on TSN. Recently, TSN broadcast the Kentucky Derby 2020. Telemundo show coverage of the Prix de l’Arc de Triomphe in Latin America. The complete details regarding Prix de l’Arc de Triomphe stream channels gathered from trusted sources, if any changes made to the current broadcast details updated here later.