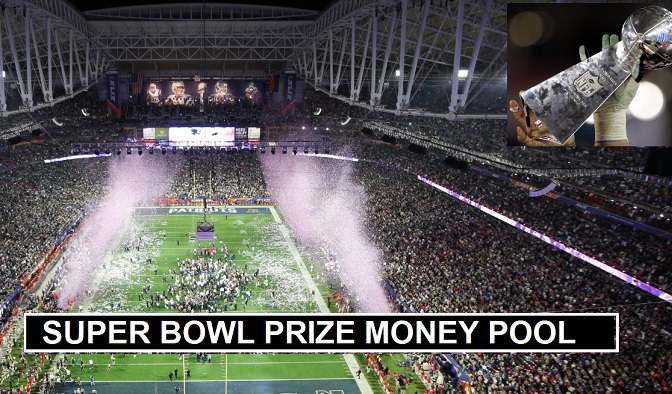 Super Bowl biggest final take place each year in United States. Millions of dollars from gateway income and tickets sales generated. How much the winners and runner-ups earn from it. Players from both team earn a specific amount of Super Bowl prize money share.

The prize money pool for the winners of Super Bowl LIV increased. All players earn $124,000. Total prize money of $250,000 paid to the winning team players which include 50% winning bonus share. Runner-ups in the super bowl 2022 competition received $62,000 and after including 25% bonus of reaching final and wild-card entry. Each player awarded with ($80,000) cash reward.