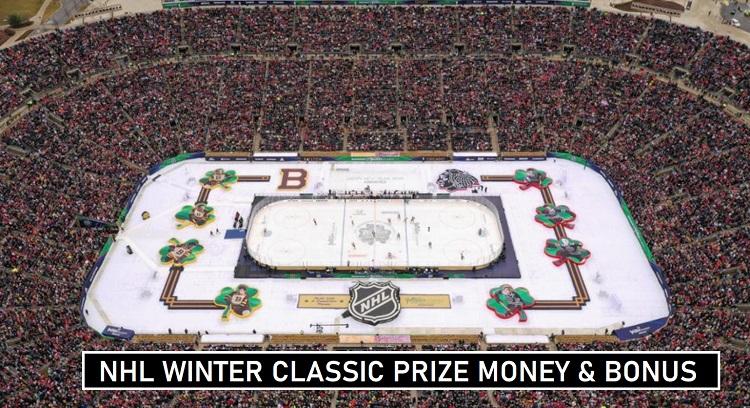 According to news sports site 2/3rd of revenue generated from the tickets sales. A source claimed that some of the ticket share paid to the winning team. Almost $10 million budget adjusted for the 2019 NHL winter classic last year. The event generated millions of dollar profit.

Recently a report revealed that NHL teams reached the playoff’s earn bonus money. According to the source $10,000 paid for the team who lost in the first round. For the team who suffered defeat in the 2nd round each player of that team $20,000.

The 2020, winter classic match take place at Cotton Bowl Arena with capacity of holding fans upto (92,000) People at one time. Highest attendance at the stadium recorded (96,009) people in 2009 for Texas vs Oklahoma football game.