WWE recently bring many new faces to the franchise and given new contracts female wrestlers. The most prominent name among them is (Ronda Rousey). WWE never share the details of their male or female wrestlers. But many reports claimed the wrestlers salaries and wwe divas salaries in last few years.

Ronda Rousey earn almost 2.5% for her merchandise sale according (TSM Sports) report. Wrestling Forum explain that wwe divas earn bonus when they get a title fight in Pay-per-view event. According to Total Sports ($250,000) is maximum paid to wrestling diva (Ronda Rousey) for her main ppv’s appearance. 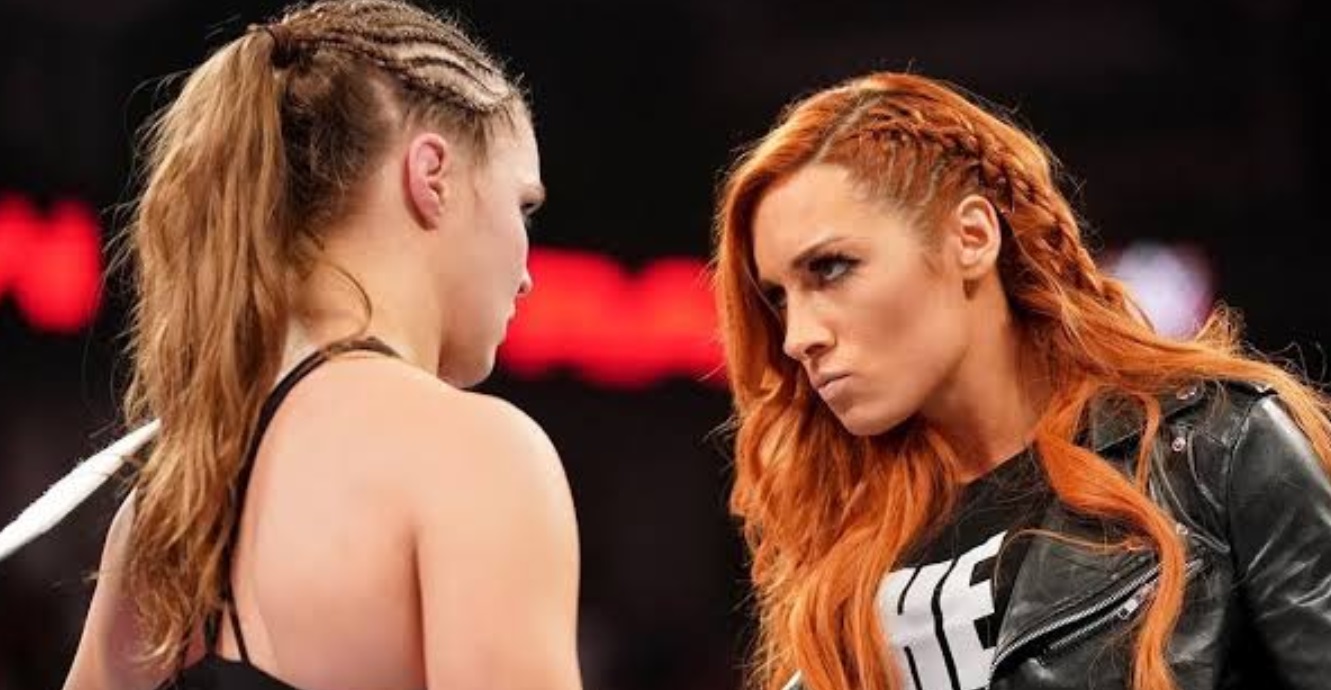 Charlotte and Beck Lynch both earn $50,000 for their main ppv’s event. WWE divas earnings might be higher because currently no-information available about how much they get paid for WWE (Total Divas) reality tv show.

NXT become third most watched wrestling event after Smackdown and Raw. Shayna Baszler is current champion of NXT divas. She is among the highest paid NXT Divas 2020. Many new wrestling diva’s talent is emerging from NXT and getting spotlight in the main events of Raw and Smack Down. Paige is one of the best example of NXT talents WWE Found. 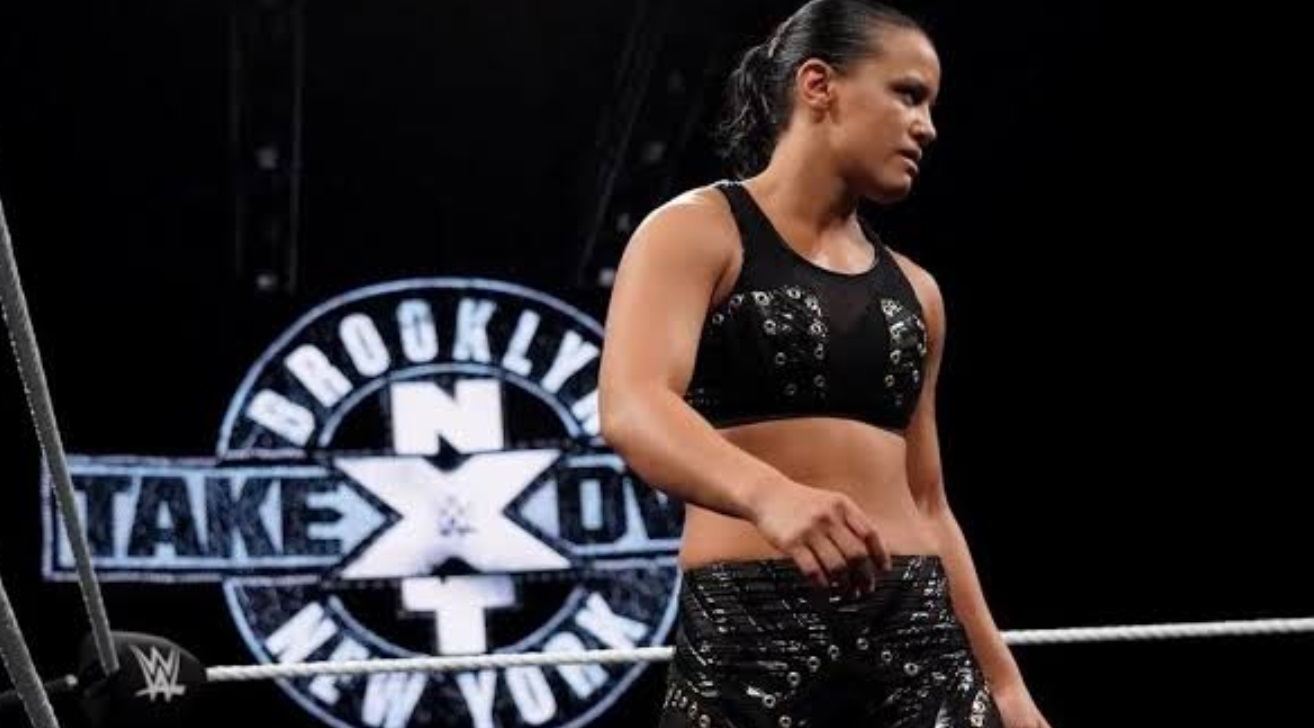 Baszler with annual base contract ($200,000) make her highest paid in Franchise. According (TSM Sports) and (Express UK) report NXT wrestlers signed a contract worth of $50,000 or $60,000. Only get paid when the take part in the wrestling matches.

No information is made by our crew all information is given after complete research on divas salaries. The above information is taken from trusted sources of wrestling blogs, news, website and forums. TSM Sports, Mirror UK (2019) report, Forbes Magazine, Wrestling INC, Crunchy Sports, Sports Keeda, Total Sports and others. WWE never reveal’s the wrestlers and franchise staff salaries but reports claimed that they have information how much they earn per year, weekly and pay-per-view earnings.