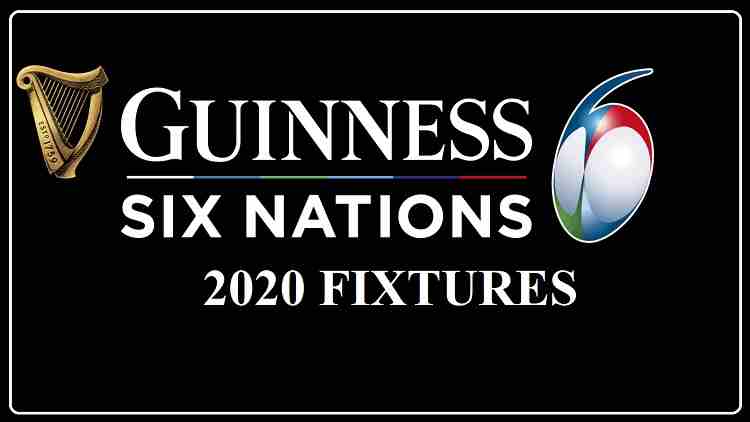 Six Nations Championship 2020 Fixtures announced on 29th March 2019. The first match of the championship played between the team Italy and Wales in the round 1. Ireland to play against Scotland also play the match on same date. Third match of round 1 played on 2nd February between France and England. Six Nations 2020 Fixtures finished on 14th march.

In the table all teams fixtures updated. The details of the fixture taken from trusted sources. The matches telecast on channel ITV and BBC Sports. Match officials list also announced for the tournament. The team who become the winners of the tournament received six nations prize money share upto (£5.5 million).