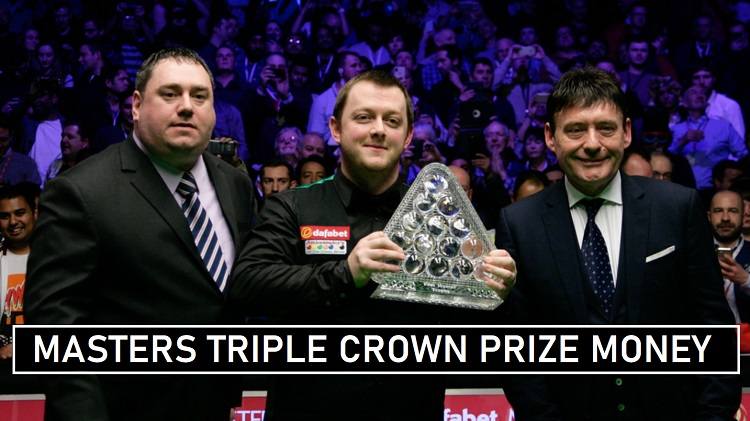 Total prize money (£725,000) distributed among the players. Those who lost in round of 16 received (£15k) share and same amount paid to highest break in tournament. The winner of the Masters 2022 received (£250,000) which 5% more compared to previous tournament. No changes yet made due to covid-19 to Masters Prize Money in 2022.

The runner-up in the competition earn (£100k). Both losing semi-finalist paid prize fund of (£60k). All four players who suffered knockout from quarter finals received (£30k). All the details of this Snooker tournament taken from trusted sources including public report, news sites, web blogs.