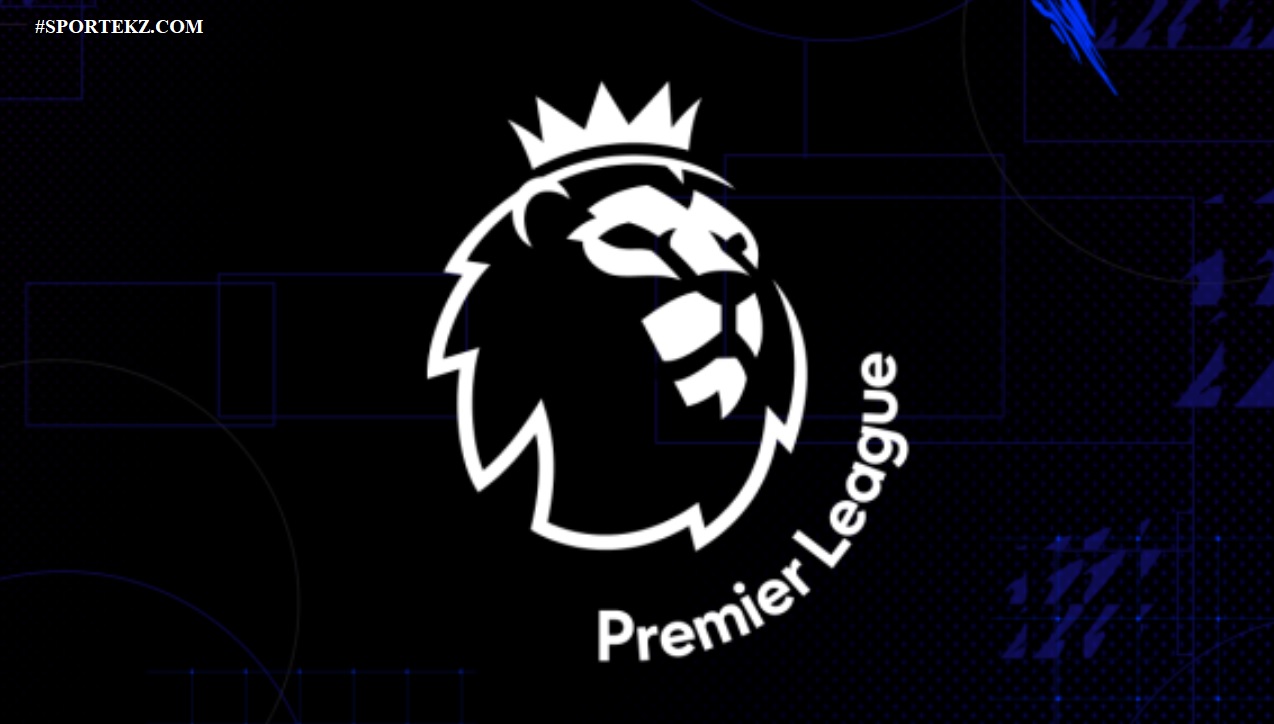 The new years fixtures of premier league released, Watford will host Tottenham this upcoming Saturday. North Londan side aim to continue their unbeaten Premier League run under new manager Antonio Conte on New Year’s Day when they make the short trip to Watford. Spurs slip back below rivals West Ham into 6th place by a single point, but they still have two games in hand postponed due to Covid-19 and inclement weather conditions. Watford Tottenham live streams tv channels details confirmed.

Watford midfielder Tom Cleverley is available after recovering from the injury, but still home side face injury issues players like Kiko Femenia misses out due to a hamstring injury Danny Rose also not part of the squad due to a knee problem.

Where to watch Watford vs Tottenham Live Streams?

Watford and Tottenham match not selected for live television coverage in the UK, but highlights will be available to watch from 10:45pm on BBC One.