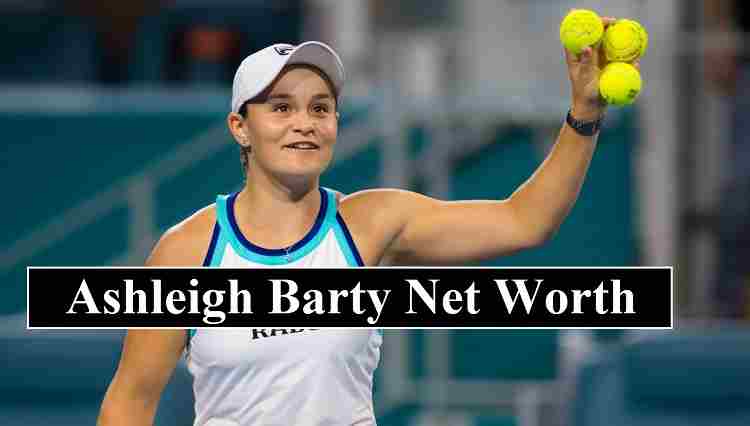 Barty earn big money last year in 2019. She earn (€2.3 million) as winning prize money of French Open. Later in 2019, she won 2nd major title in WTA calendar year (WTA Finals) and make $3.55 million from the tournament. In 2020, She already earned her career highest money in a month upto $950k which include ranking event “Adelaide International 2020”.

Ashleigh Barty Career Earnings ($17.4 million) : Since turning pro tennis player, Barty earn $17 million from tournament prize money. She reached the semi finals of Australian Open 2020 but could not win the grand-slam. As semi finalist, she received $920k from the tournament. The 2019 tennis year is best of her career prize money wise she earned ($11 million) only from tournament offered purse payouts.

All information based on her career earnings and endorsement deals collected from trusted sources. She is currently most marketable athlete who endorsed for (Kayo Sports, Jaguar, Rado, and Fila). Her endorsement earnings for 2019 and 2020 based on reported contract with companies.