Australian Open 2020 Outfits for both male and female released soon. The first tennis grand-slam starting in January. New outfits for male and female athletes will be available soon. What brands tennis players will wear and fashion style they chose get all details here.

Bianca Andreescu’s Nike Australian Open 2020 Outfit released. She will wear yellow and designed outfit. After recovering from her knee injury she is hopeful to show better performance in the start of new year.

Andreescu’s outfit currently most appreciated so far. The rising start from Canada hopeful to win major trophies in upcoming grand-slam and wta tours.

The above pictures taken from some tennis sources, once we received any official update about the outfits.

New Balance recently released the new outfits for ladies. They have a great successful season last year with their brand new designs and cloths formation for tennis players.

In the above picture you can see the lime yellow color and black edition skirt. White skirt’s also been seen in the upcoming tennis competition according to (Women Tennis Blog). 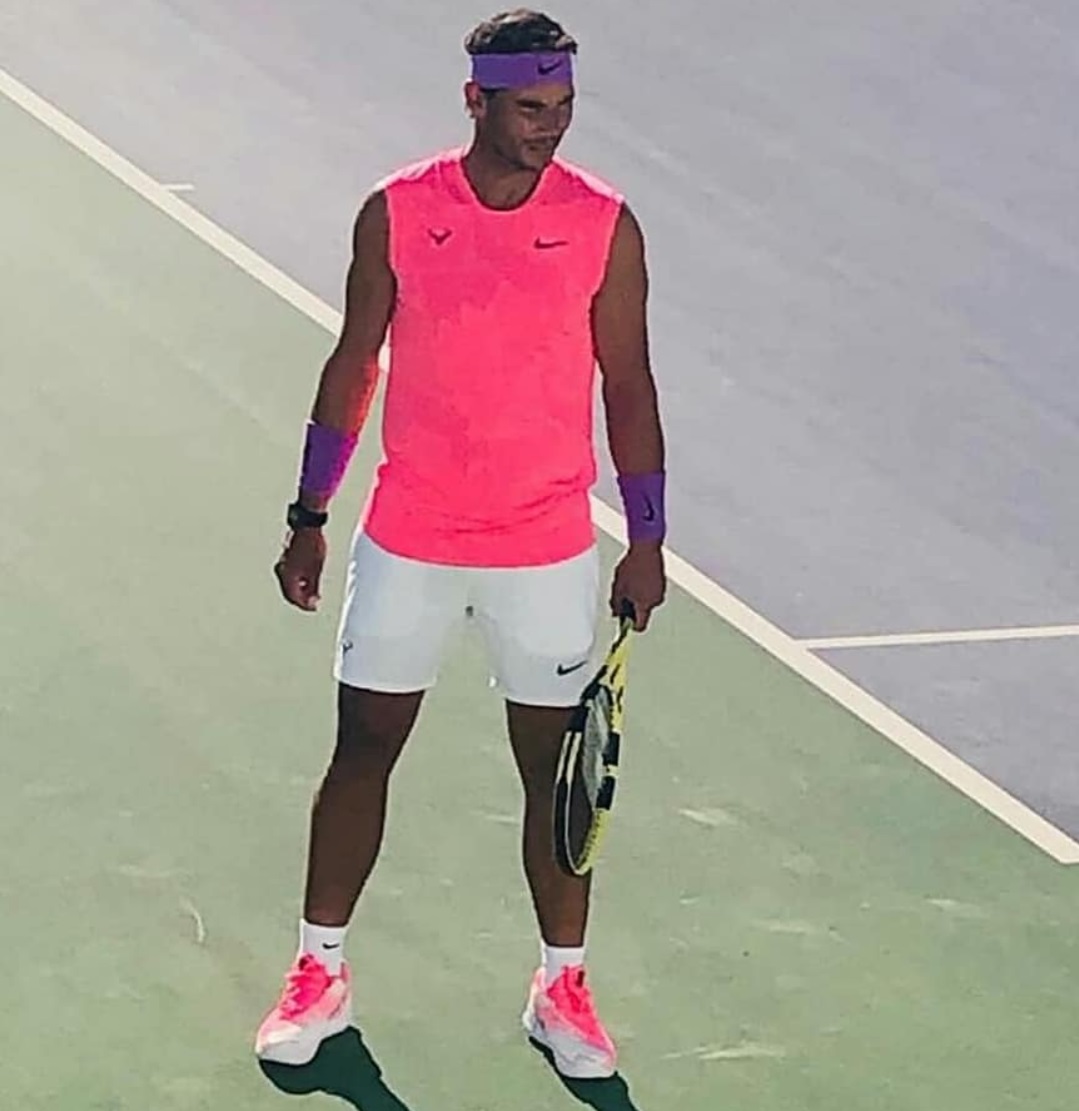 Rafael Nadal will be seen in white and pink edition (Nike) outfit for the Australian Open 2020. Still no-confirmation about his official outfit as per rumors in the above picture you can see his shoes, shirt combination. 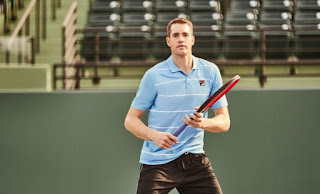 Fila recently revealed their outfits for the Australian Open 2020 competition. Marin Cilic and John Isner both wear Fila set point collection for their Australian Open grand-slam matches. The combination of sky blue color with white stripes and black shorts brings a total different look for the both tennis players. 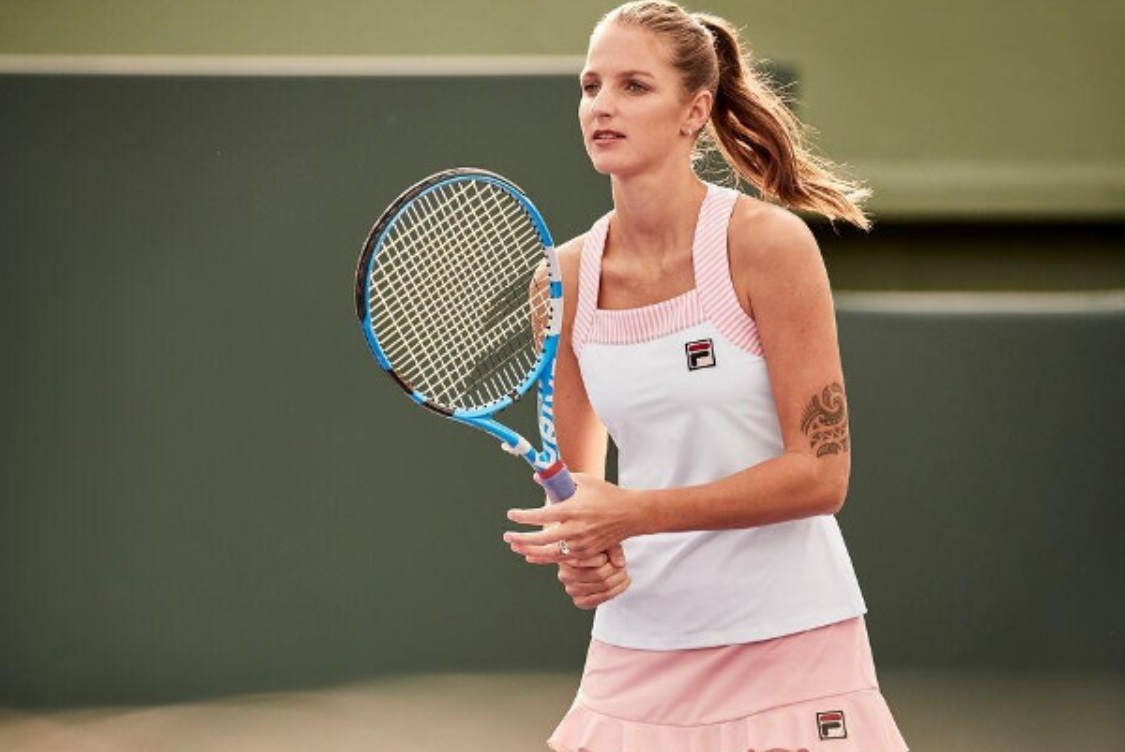 Karolina Pliskova, Ash Barty and Kiki Bertens will play matches of Australian open grand-slam with women’s (Ruffles & Stripes) collection. The above information of Fila wear for both men and women taken from (Tennis Now).

In the above picture you can see the Maria Sharapova outfit for the Australian Open 2020. The outfit is designed by Nike comes light and dark red color edition and Nike logo printed in black color.