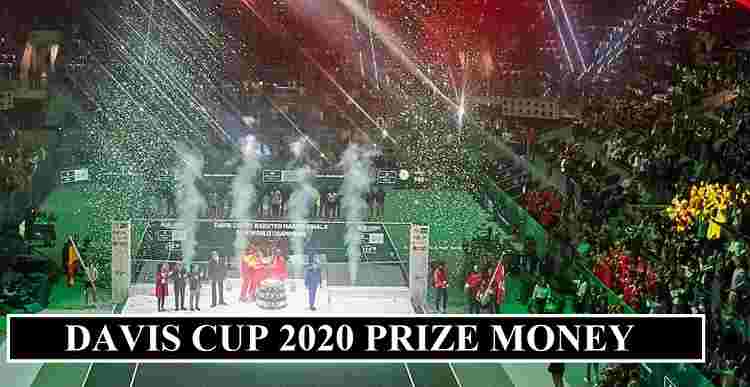 But each year, the organizers increase the Davis Cup fund for the tournament. But some countries pay extra money to the tennis player who won the Davis Cup in singles and doubles competition. Last year, Express UK reported, £1,8 million distributed to the winners of the Davis cup and £910k received by the Federation of winning country team.

The winner of the tournament in Davis cup 2020, make (£1.8 million). The winning team federation earned purse of (£910k). The tennis player who finished runner-ups in the Davis Cup 2020 final, get paid (£1.3 million) and their federation earned purse money (£623k). Further details regarding to semi finalist, quarter finalist and group stage prize money you can see in the above table. If the prize money for the Davis Cup 2020 tournament increased, it will be later updated.