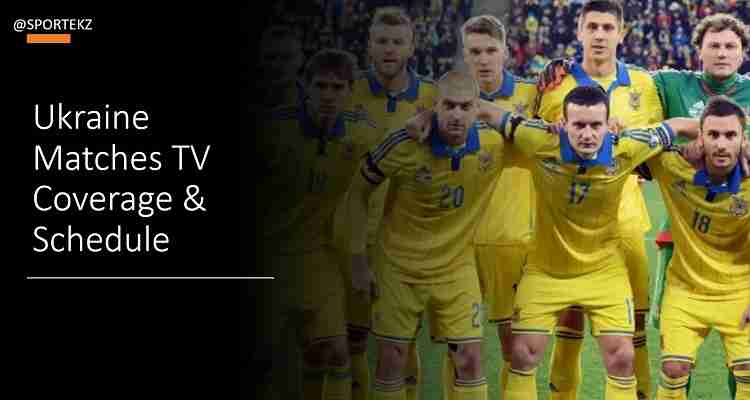 Since the tournament began in September 2020, Ukraine win their first match from (Swtizerland) and lost second match of group game against (Spain). In October, they have two fixtures first take place behind close doors against (Germany), and after that Ukraine host Spain on 13th October match.

Mykola Matviyenko, Serhiy Kryvtsov, Serhiy Bolbat, Yevhen Konoplyanka and Taras Stepanenko among players that were recently called-up for the squad in match against France. They may join the possible squad line-up on Saturday for match against (Germany). The detail information based on Ukraine Spain stream channels taken from trusted sources and based on official channels that hold rights UEFA competition 2020-24.