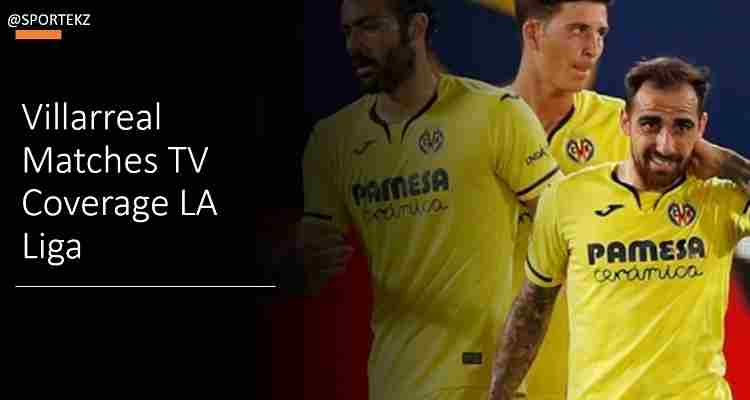 Spanish La Liga season 2020-21, began on 12th September it’s 90th edition of the league. All clubs fixtures released, Villareal will play their opening match of the season against (Huesca). The first match of the season did not go according to plan of Villarreal as they have draw it with 1-1 score with Huesca. Villarreal stream channels for the La Liga season and Copa del Rey matches announced.

They are currently holding 8th position in the league after three fixtures. Villarreal only win match against (Eibar) with 2-1 goals, last week they suffer major defeat from (FC Barcelona) with 4-0 score. Unai Emery hopeful to finish in top four of the LA Liga this season.

After losing match from Barcelona, Villarreal will be under pressure because of their next two key fixtures take place with Atletico Madrid and Valencia in October 2020. All information based on Villarreal Arsenal stream tv broadcasters based on the channels that hold rights for (La Liga season 2020-21).