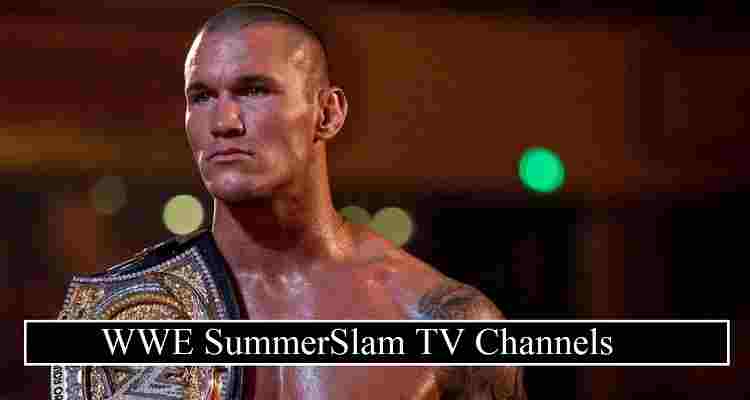 Braun Strowman back in action this week, he will fight in the main-card of Summerslam against (Bray Wyatt). The fight card, for Summerslam 2020 announced in the mid of August and event venue confirmed. According to reports, Summerslam takeplace at Amway Center in United States. Before this main pay-per-view event (NXT TakeOver) completed behind the close doors. WWE Summerslam stream channels for 2020 pay-per-view confirmed.